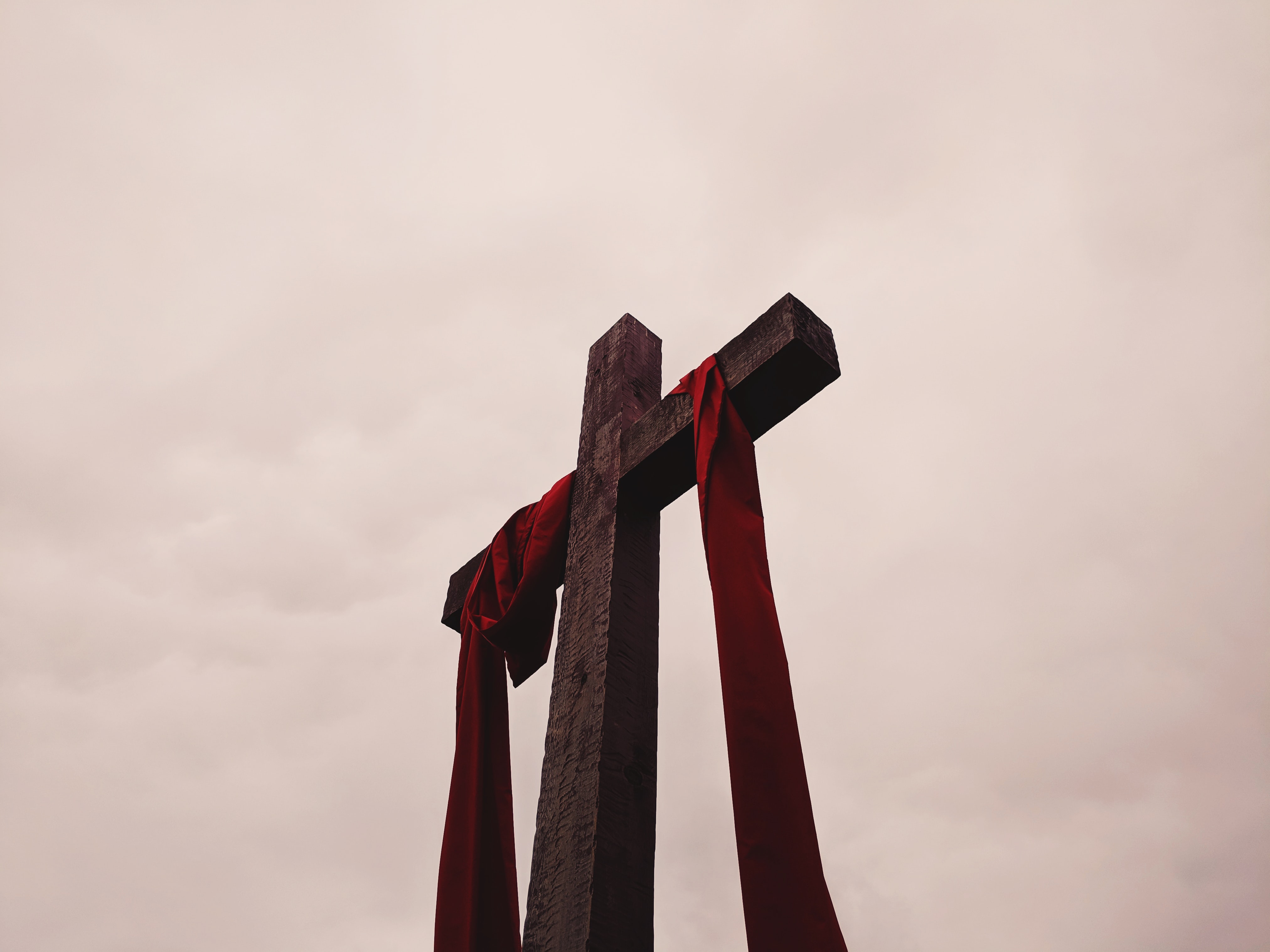 Every year Good Friday is observed on the Friday before Easter and this year it falls on April 2. According to the Church’s Lunar calendar, Easter is celebrated on the first Sunday after Paschal Full Moon which is on April 4th this year. It is on this that the Christians commemorate Jesus Christ’s crucifixion. It is a day of grief, penance and fasting for Christians all over the world. The day is also known as Black Friday for the same reason. Good Friday aka Holy Friday also marks the end of Lent which is a 40-day fasting period for Christians.

Good Friday is about the crucifixion and death of Jesus Christ. According to many reports, it was on this day that Christ was arrested and executed. Good Friday is considered holy because on this day, out of his love for everyone, Jesus Christ gave his life as a sacrifice while suffering for the sins of people. It was because of this gesture that humanity got a fresh start and all their sins were dismissed. It is also said that the aforementioned crucifixion took place around AD 30 or AD 33.

Now the question that arises is – if the day has such a sad history, why is it known as Good Friday? According to belief, the term actually came from the words God’s Friday. However, there is another group of people that believe that ‘Good’ stands for Holy and that is why the day is also known as Holy Friday.

Though Jesus Christ was crucified on Good Friday, it was on Easter that the son of God resurrected, according to Bible. It signifies that good always wins and the fact that he went through so much suffering for the sins of humanity shows how much he loved everyone.