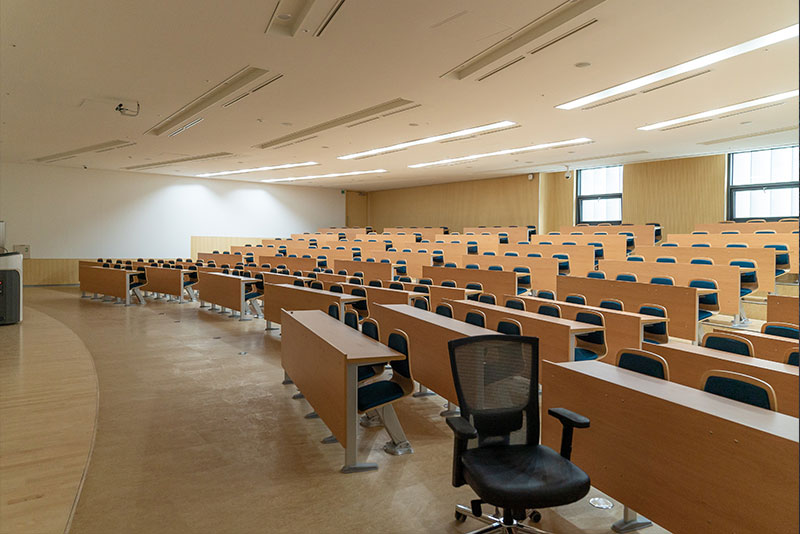 The 2021 Winterl quater began with classes on January 4th.

Like the previous quater, all classes are conducted online in this quater. In the last quater evaluation, the collaboration method between students, group lectures and 1:1 lecture collaboration, and flexible class time planning method, which students actively supported, were further upgraded and applied to this Quater.

The school has doubled the media department this time to help students clear all classes without a hitch. The effect was greatly revealed from the first day of class. The same phenomenon as before, where the flow of classes was cut off, disappeared as online communication was conducted almost without time lag.

The students expressed their great satisfaction with this and greatly raised their enthusiasm for the academic achievements of this winter quater 2021. 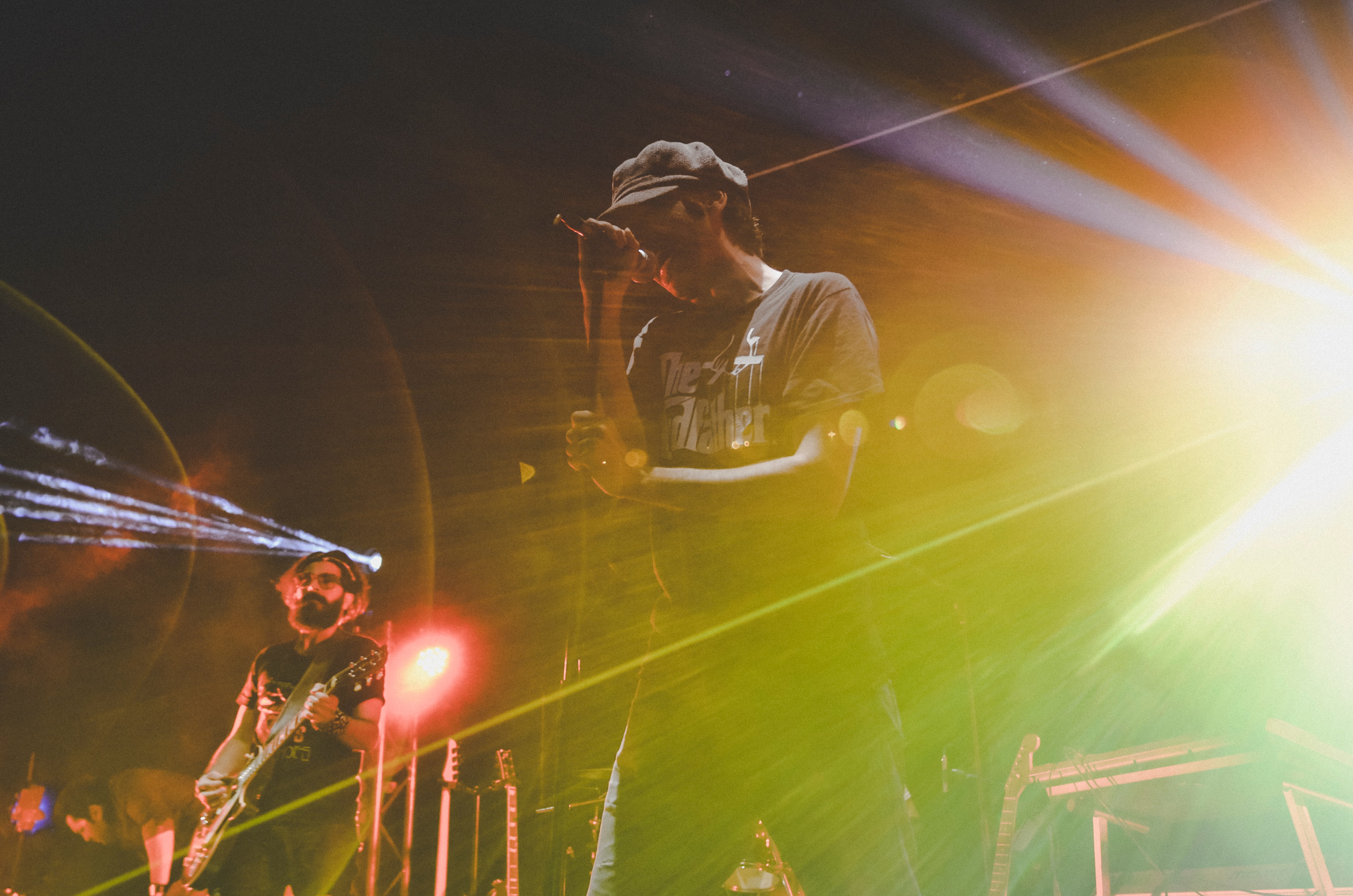 On December 30th, there was an online winter quarter orientation.

In the results of a survey on quater last fall, it was reported that the intimacy of school members improved after all meetings including classes were turned online. As if reflecting this, this year’s first orientation was more exciting than ever.

This time, there was a joint performance of the winner and runner-up at last year’s Song Camp, especially after completing all the steps. Song Camp is a summer quarter event of Jubilee School, where all graduates and enrolled students participate. All of the winners last year were graduates. Naturally, their performance became a graduate’s performance. At the showcase stage prepared by the school, the performance was held online for about an hour, and all were broadcast online.

Three of the contents of the performance were self-composed, and the introduction of the song naturally became their testimony and expressed great grace to all who attended.

We would like to express our deep appreciation to the graduate winners who inspire our freshmen through their performances.