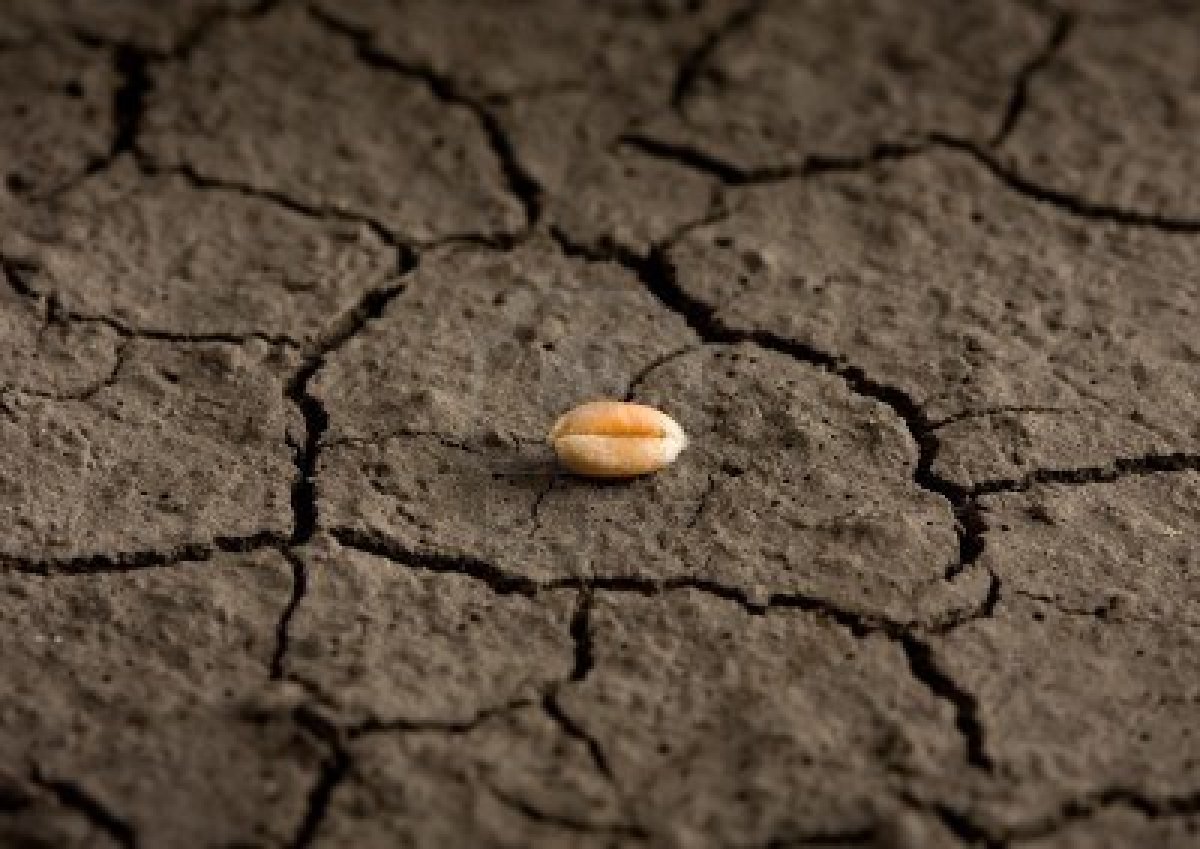 Of the principles laid out in the Bible, there is only one critical and pervasive principle: the principle of death and denial of death, of saying no to oneself and the world so that we might say yes to Christ. The deliberation about death is central to the New Testament. (Rom. 6:5-6, Gal. 5:20, 6:14)

For Christians, however, the difficulty is not with understanding so much as it is with the application; and it is here that most of us fall. If we experience death and deny it, which is the basis of the Christian life, we must be willing to say no to anything contrary to God’s will and a way for us.

So what is the difference between a joyless Christian and a joyful Christian, a defeated and a victorious one? Death and resurrection! The joyless Christian may have died and risen with Christ in some abstract, theological sense so that he can be “a new creature in Christ,” but he has undoubtedly never known it in practice. On the other hand, the joyful Christian has found satisfaction in whatever God dispenses to him and is truly satisfied, for he has said no to anything that might keep him from the richness of God’s blessing and presence and has risen into new life.