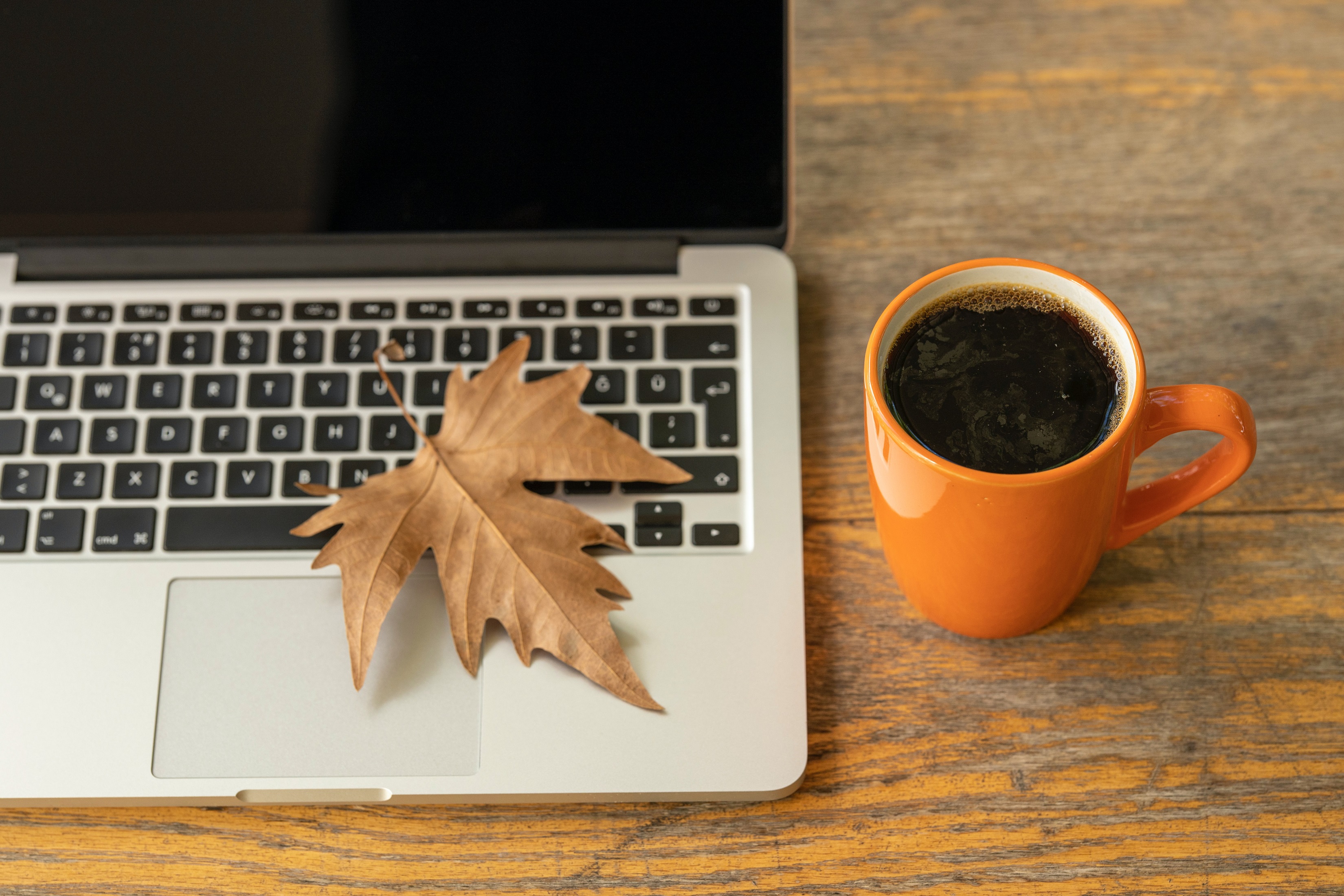 After about 2 weeks of fall break, classes start again from today.

The Student Affairs Office said in an interview: “Students have had enough rest and review time after midterm exams during the break period this fall, so they are currently in very good academic condition. There will be almost no academic gap due to the break.”

The break period this year was much longer than the previous year. The students’ academic balance could have been broken if they were wrong, but this did not happen due to the careful consideration of the professors.

The reason this break lasted longer than the previous year is that the annual Global Christian Education Summit was held in South Korea this year. Most of the school’s faculty and staff attend this meeting. And especially this year, students also participated as staff.

In addition, since the school development seminar was held immediately after that, a sufficient break period was needed compared to the previous year.

The Ministry of Internal Affairs and Communications said, ‘All schedules up to the seminar went smoothly, and a progressive agenda and measures were adopted during this period.’

The 2023 Jubilee School agenda and plans will be announced soon.