A Brief History of Veteran’s Day 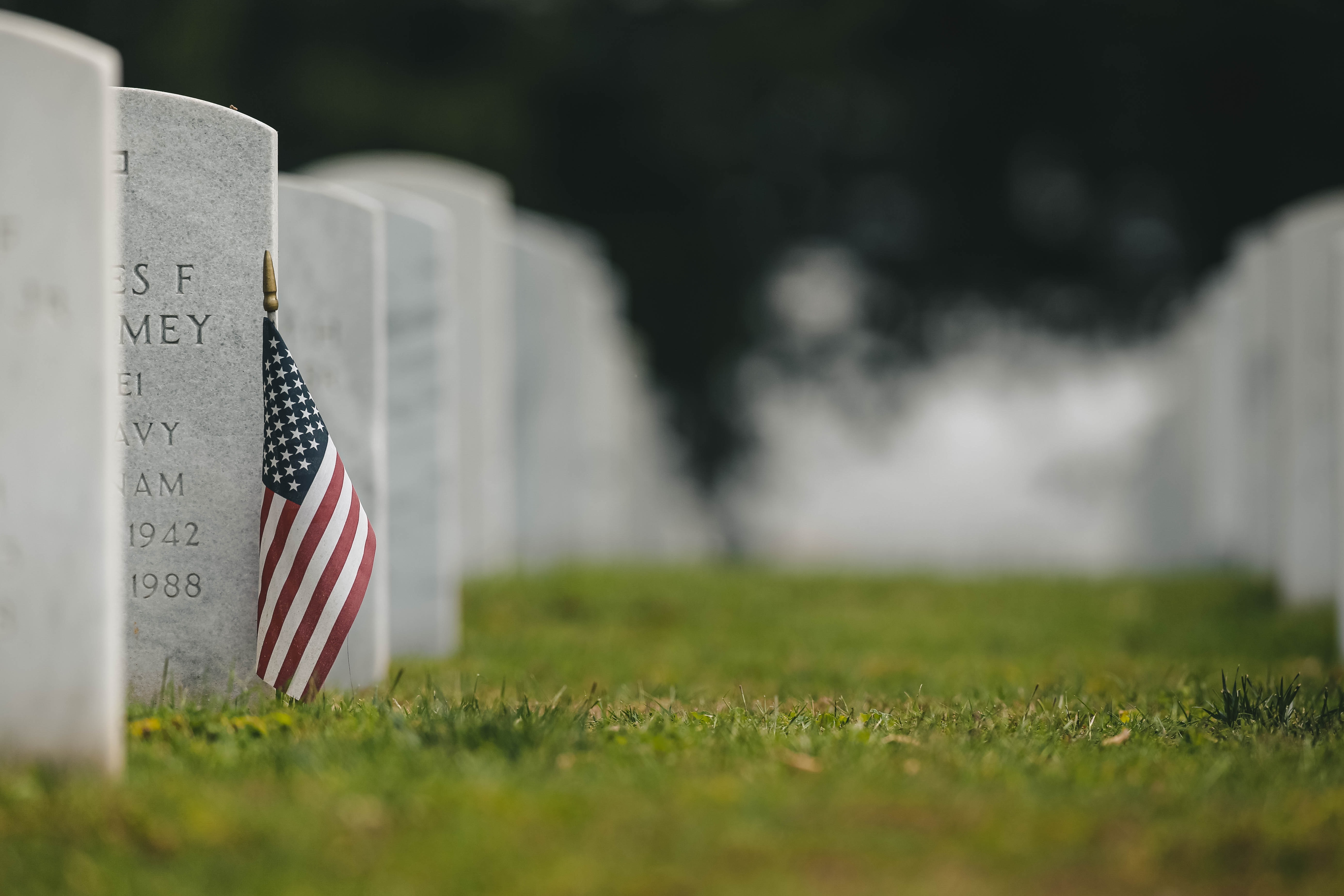 In 1918, on the 11th hour of the 11th day of the 11th month, an armistice was declared between the Allied nations and Germany in World War I.

Just over 116,000 Americans died in World War I, defending the lives and freedom of our European allies.

The following year, U.S. President Woodrow Wilson proclaimed November 11 as the first commemoration to honor the soldiers who fought in that war. The day was originally known as Armistice Day.

November 11th became a federal holiday in the United States in 1938. In the aftermath of World War II and the Korean War, the holiday became known as Veterans Day.

It is estimated that more than 1 million Americans have died in all U.S. wars. The effects of PTSD are being widely recognized every day. According to a report by the U.S. Department of Veterans Affairs, an average of 20 veterans die per day from suicide.

Today, there is a projected total of 1.3 million active duty service men and women in the U.S. military, with an additional 800,000 serving in reserve components.

While women have played a pivotal role in all wars dating back to the Revolutionary War, it was in 2013 when the military’s ban on women serving in combat was lifted. About one in every five active duty military today are women, equal to approximately 250,000 today.

Today there are approximately 21 million veterans alive in the U.S.

On the first Armistice Day, the nationwide celebration included parades, public meetings and a two-minute suspension of business at 11 a.m.

The first celebration using the term Veterans Day occurred in Birmingham, Alabama, in 1947. This “National Veterans Day” celebration included a parade and other festivities, to honor all veterans.

From “Building Homes for Heroes”