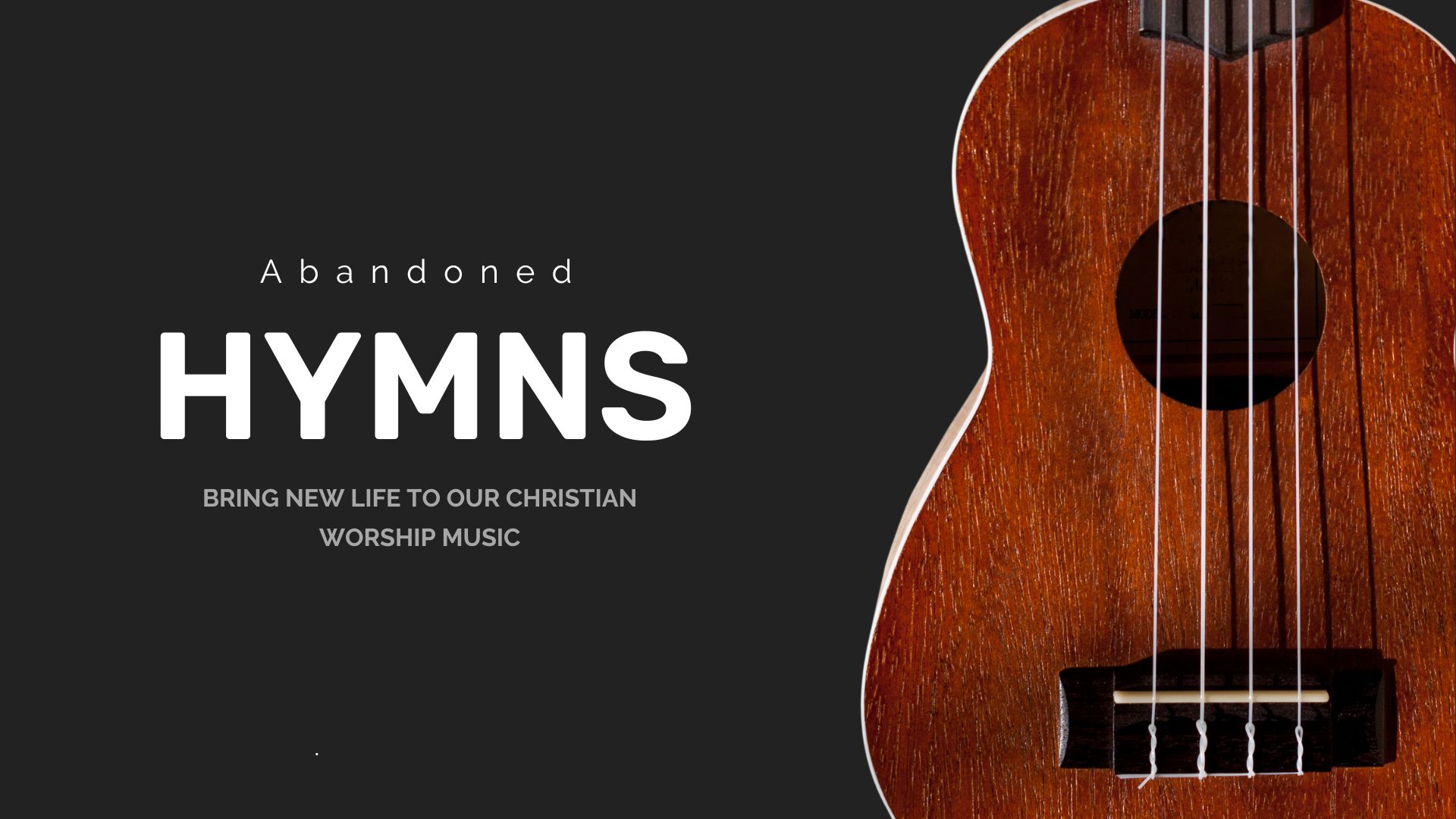 Contributed by A. Merril Smoak, Jr., Dean of the Jubilee School

If you Google the adjective “abandoned” you will find two definitions:

In thinking about the word “abandoned” in relation to our Christian hymns I wrote these words back in 1988:

Growing numbers of our congregations are abandoning the hymnal and singing only praise choruses; others use a combination of both. Are these praise choruses merely a passing fad, or are some of them destined to become a part of our hymnic repertoire?[1]

Yes, during the 1970’s and 1980’s there was a growing trend in worship music to “abandon” and “cast off” the use of traditional hymns and replace them with praise choruses and the emerging contemporary praise & worship songs. This trend was both good and unfortunate. In a good way praise choruses such as “Seek Ye First” (1972), “Jesus, Name Above All Names” (1974), “Glorify Thy Name” (1976), and “In My Life, Lord, Be Glorified” (1978) ushered in a refreshing musical change for the youth and young adults that were becoming Christians. Accompanied by acoustic guitars these simple praise choruses were often based upon scripture and were easy to learn. In the 1980’s the praise & worship movement got its start with familiar worship songs such as “Majesty” (1981), “How Majestic Is Your Name” (1981), and culminated in 1989 with “Lord, I Lift Your Name on High.” These new praise & worship songs were also a refreshing musical change that helped us re-focus our attention on the importance of worship. This change continued into the 1990’s with popular contemporary praise & worship songs such as “Shout to the Lord” (1994). Unfortunately, in many places of worship, our rich treasury of traditional hymns and gospel hymns were abandoned for the new praise choruses and contemporary worship music. It was even suggested in some locations that your church would not grow if you did not replace hymn singing with these new worship songs.

In reality, hymns were never totally abandoned. Some churches in the 1980’s and 1990’s continued to sing only hymns while some churches blended together the singing of hymns, praise choruses, and contemporary praise & worship songs. But a change was coming that would breathe new life into abandoned hymns. Contemporary worship leaders such as David Crowder and Chris Tomlin began to arrange and record hymns in the new contemporary praise & worship musical style. Here are some examples:

These hymns were revived with new chords, musical refrains (bridges), and worship band accompaniment. Today one of the most popular and often sung revived hymns is Edward Mote’s (1797-1874) early 19th century hymn “My hope is built on nothing less” also known by the title “The Solid Rock”:

Unfortunately, the praise choruses of the 1970’s and the early praise & worship songs of the 1980’s have largely passed from common use in today’s worship services. Although, these worship songs are very much remembered and cherished by the Baby Boomer generation. There is one praise & worship song from the 1980’s that is still being sung today by Christians around the world: “Lord, I Lift Your Name on High”[2] published by Maranatha Music in 1989 has not been abandoned. I believe that this worship song has not been cast off because the lyrics clearly state the Gospel story of Jesus, our Lord and Savior:

You came from heaven to earth to show the way,
From the earth to the cross, my debt to pay,
From the cross to the grave, from the grave to the sky,
Lord I lift Your name on high.[3]
Amen!

Here is another reality. There is no need to “abandon” or “cast off” traditional hymns, praise choruses, or contemporary praise & worship songs for new types and styles of worship songs that will be written in the future. As worship leaders today we have the joy and opportunity to choose the best of these worship song genres and lead our people in lifting the Lord’s name on high. May we sing with “unrestrained” and “uninhibited” abandonment to our Lord!